According to the latest estimates, Hurricane Sandy has caused over $80 billion in damage to New York and New Jersey alone. New Jersey governor Chris Christie released a statement of overall losses estimated at $29.4 billion to homes, businesses and mass transit. To put it into perspective for you Hurricane Sandy destroyed 305,000 houses in the state of New York while both Katrina and Rita destroyed only 214,000. Hurricane Sandy caused roughly 2.2 million power outages in the state of New York compared to both Katrina and Rita’s 800,000.

From the southern coast of New Jersey to the north coast of New York Hurricane Sandy’s wind gusts of 100 mph downed thousands of trees and power lines and left debris as far as the eyes can see. For now its time for cleanup. If you need any part of your home or businesses cleaned, pressure washed or power washed, give J&J Power Wash a call for a free estimate. 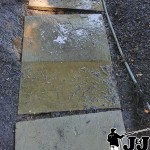 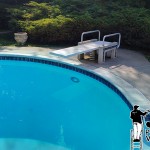 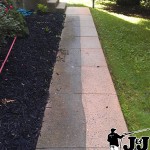 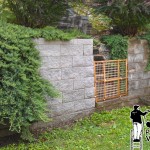 Are looking for residential and commercial pressure washing services in Wildwood or the surrounding areas in South Jersey? To book a free estimate online, please fill out our online form by clicking here. Or if you prefer to speak to a person over the phone we can be reached at 609-431-0853.